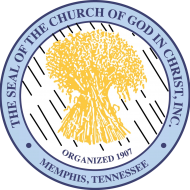 Bishop Johnny Tates is a native Houstonian, born to the late Elder Inez & Missionary Vivian Tates, and reared in a Christian home. He is the oldest son and second-born among six children.

Bishop Tates has been married to Sister Lee M. Tates since 1975. They have one son, Pastor Patrick Joubert, Pastor of the Fellowship Church in Ft. Worth, Texas and one daughter, Sis. Chontae Tates, a special programs coordinator in the Aldine School District, plus five grandchildren of whom they are particularly proud.

He attended Houston Public Schools and is a graduate from Kashmere High School in Houston, TX. He earned a Bachelor of Science degree in Civil Engineering Technology in 1969, a Master’s in Secondary Education Leadership in 1971 and a Master’s in Municipal Planning and Public Policy in 1973. He also is a 1979 graduate of the Moody Bible Institute School of Theology.

His secular professional experiences include:

He has been active in a number of civic organizations; including but not limited to:

He was saved and dedicated his life to the Lord in May of 1979, was called to the gospel ministry in May of 1983, ordained an Elder in the Church Of God in Christ in July 1986 and served as an Assistant to his father at the Faith Temple COGIC on Englewood in Houston until 2000, when he succeeded him as pastor. He served there until 2007, when he was installed as the second pastor at the Powerhouse COGIC in Houston, where he now serves as Senior Pastor. Bishop Tates has also served his Jurisdiction as the Assistant District Superintendent for the Northeast Houston District 2000-2007; Superintendent for the Northeast Houston District since 2007; Chairman for Auxiliaries in Ministry (AIM) 2009-2013; Secretary for Superintendent’s Council 2007-2011; Member of the Executive Leadership Team for the Jurisdictional Pastors’ & Elders’ Council 2009-present; Vice-Chairman for the Superintendent’s Council in TSE#1 2011-2013 and since 2013 he served as Administrative Assistant to the Jurisdictional Prelate as the Chairman of the Board of Jurisdictional Superintendents. His duties included coordinating activities and information for the 19 Superintendents who facilitated the affairs of more than 136 churches across the east and southeastern regions of the State of Texas. 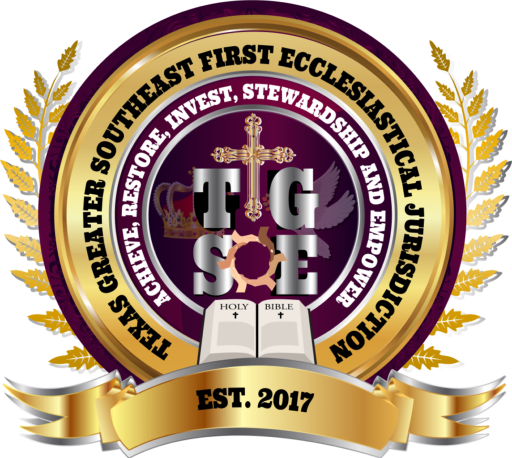